You are here: Home / Health / Watching too much TV Daily for more than 3 hours causes Premature Death

Watching television for three hours or more each day may double the risk of premature deaths than those who watch less, a new study has found.

According to the scientists, sitting before TV for long durations not only make obese and accelerate cardio-vascular problems but can also up the risk of preterm deaths.

The study was carried by the researchers at the American Heart Association.

Lead author Miguel Martinez-Gonzalez, professor of the University of Navarra in Pamplona, Spain, said in a statement, “Television viewing is a major sedentary behavior and there is an increasing trend toward all types of sedentary behaviors. Our findings are consistent with a range of previous studies where time spent watching television was linked to mortality.” 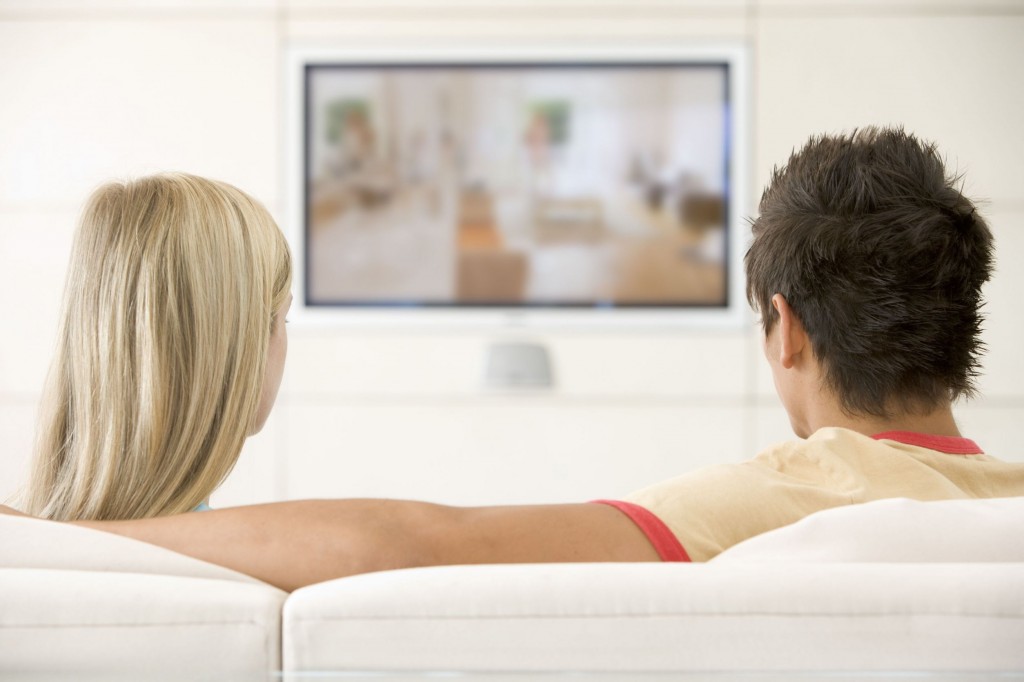 Watching TV for more than 3 hours may be a death call, says study

The researchers studied 13,284 young and healthy graduates of Spanish university for a period of 8.2 years and analysed the association between three types of sedentary behaviour and risk of death from all causes. The behaviours that were studied during the study included: television viewing time, computer accessing and driving time.

During analysis, the researchers found that the risk of death was two-fold higher for the graduates who reported watching three or more hours of television a day compared to their counterparts watching one or less hours.

No significant association was found between the time spent on computer or driving and higher risk of premature death from all causes. The researchers have also expressed need for further detailed studies in order to confirm the effects that may exist between computer use and driving on death rates.

The research about watching television linked to early death was published in the Journal of the American Heart Association.