You are here: Home / Health / Reaction To Caffeine Dependants on Your Gender

A research on 96 children have disclosed that after puberty is passed the gender differences in kids’ reactions to drinking caffeine starts.

The researchers examined the children by looking at their heart rates and blood pressure before and after giving them a caffeinated beverage or a placebo during six visits to the laboratory.

“All of the children in the study showed a decrease in heart rate and an increase in blood pressure after consuming caffeine,” said Jennifer L. Temple, who lead the University of Buffalo research team. “After puberty, however, caffeine was found to affect boys and girls differently, with boys having a greater response to caffeine than girls.”

“This suggests that boys may be more sensitive to the effects of caffeine than girls,” Temple said.

The participants ranged in ages from 8 to 17 years old and provided insight on caffeine intake. 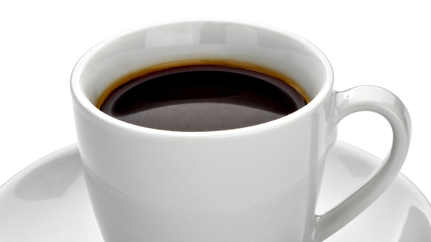 About three out of four children in the United States consume caffeine each day, according to research published in February. But little is known about the safety of these increasingly popular caffeinated beverages. Many experts, including the American Academy of Pediatrics, discourage caffeine consumption in children and teens because of cardiovascular concerns.

The study does not reveal the specific reason.

Bigger heart rate drop among female teens who were on their menstrual cycle were also reported. The study, “Cardiovascular Responses to Caffeine by Gender and Pubertal Stage,” was published Monday in the journal Pediatrics and funding was provided by the National Institute on Drug Abuse.

“One potential explanation for this finding is that changes in steroid hormones that occur with pubertal development alter the metabolism of caffeine, which results in differential cardiovascular responses to caffeine in boys compared with girls,” the authors wrote.