Testosterone is viewed by many aging men as a fountain of youth, a way to restore sexual function as well as improve muscle tone. However, the U.S. Food and Drug Administration has just announced an additional risk associated with the treatment, blood clots in the veins.

Blood clots in the veins or venous thromboembolism (VTE), includes deep vein thrombosis and pulmonary embolism. The risks of blood clots associated with testosterone have established, however, the risk was previously associated with polycythemia, an abnormal increase in the number of red blood cells which sometimes occurs as a result of testosterone therapy. Now, due to reports of clots not associated with polycythemia, the FDA is calling for a change in the drug labeling to include a general warning about blood clots.

Testosterone is a hormone produced mainly in the testicles which helps to maintain, among other things, bone density, fat distribution and sex drive. Testosterone levels gradually decrease over time but sometimes hormone levels can be low because of a medical condition called hypogonadism. There are two types of hypogonadism, primary and secondary. 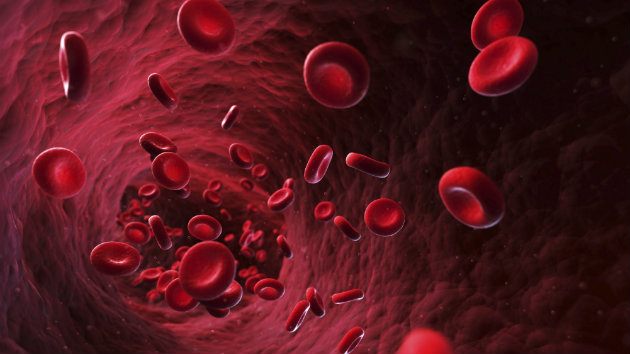 The FDA is also conducting an investigation of the risk of stroke, heart attack and death following usage of testosterone products. The investigation which began in January was influenced by two separate studies showing significantly higher risks of cardiovascular problems in men using testosterone products. The men in the studies were in both the older, post-60 age group as well as the younger, pre-30 group. Officials say this investigation is unrelated to the venous blood clots and the new requirements for manufacturers.

It also stressed that patients should not stop taking the prescribed products without consulting their healthcare professionals. All products, which are sold as topical gels, transdermal patches, and injections, are FDA-approved only as a therapy for low testosterone levels seen in conjunction with a medical condition.

Testosterone therapy has been widely advertised as a way to help aging men with so-called “low T” improve their sex drive and reclaim diminished energy. The products already carry a warning about the risk of blood clots in the veins due to polycythemia, an abnormal rise in the number of red blood cells that sometimes occurs with testosterone treatment.

In its statement Friday, the FDA said that after receiving reports of blood clots in the veins unrelated to polycythemia in patients taking testosterone products, it has now decided to require a more general warning on venous blood clots on the labelling.

Testosterone therapy typically is given in gel, patch or injection form, and is widely promoted in television ads about “low T.” The treatments have been marketed so successfully that the independent medicine website Drugs.com reported that sales of Androgel exceeded sales of Viagra in 2013, according to UCLA researchers.

The FDA emphasizes that health care professionals should assess on an individual basis, whether the benefits of testosterone treatment is likely to exceed the potential risks of treatment.

According to Bloomberg, testosterone drugs have a $1.6 billion market value.