You are here: Home / Health / Brain Aging is Delayed if you Speak More Languages, Bilingual

Are you bilingual? Well a new study has found some interesting and encouraging fact about those who are bilinguals.

According to the study, being bilinguals not only make a person more well-rounded, but also slow down brain aging.

The study was carried by the researchers at the University of Edinburgh, in Scotland.

According to the researchers, the study has revealed that the bilingual people have a slower aging process that help them achieve longer and more satisfying lives.

The researchers looked specifically at cognitive functions of the brain in people speaking two languages. The connection between speaking of two languages and how that relates to the aging process was also analysed.

Lead author Dr. Thomas Bak from the Centre for Cognitive Aging and Cognitive Epidemiology at the University of Edinburgh said, “Our study is the first to examine whether learning a second language impacts cognitive performance later in life while controlling for childhood intelligence.” 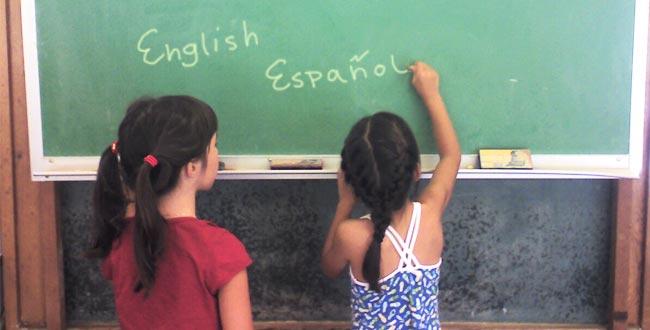 For the study, the researchers looked at the Lothian Birth Cohort 1936 data that had 835 English language native speakers born and living around Scotland’s capital city. The participants were given an intelligence test in 1947. They were tested again some 65 years later.

As per the study, the strongest results were in “general intelligence and reading.” This gave a clear indication for the belief that those who are able to speak a second language are smarter than the general population.

“The Lothian Birth Cohort offers a unique opportunity to study the interaction between bilingualism and cognitive aging, taking into account the cognitive abilities predating the acquisition of a second language. These findings are of considerable practical relevance. Millions of people around the world acquire their second language later in life. Our study shows that bilingualism, even when acquired in adulthood, may benefit the aging brain,” Bak said.

The study was published in Annals of Neurology, a journal of the American Neurological Association and Child Neurology Society.