The researchers from Stanford University School of Medicine carried the experiment on mice. Sophisticated techniques were used to pin down numerous important molecular, neuroanatomical and neurophysiological changes in the brains of old mice inorder to facilitate blood transfusion. They found that the blood of young mice has the ability to restore mental capabilities in old mice.

The researchers hope that the findings could pave way for new therapeutic approaches to treating dementia such as Alzheimer’s disease in humans. 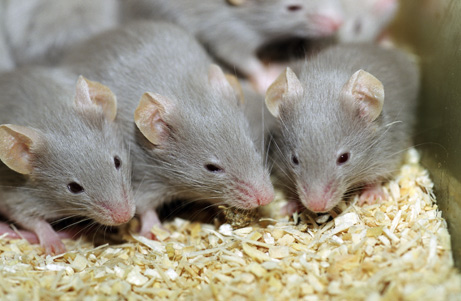 Before coming to the path-breaking conclusion, the scientists compared the young mice to older mice’s mental performance on standard laboratory tests of spatial memory after they undergone the infusion process.

Villeda, a graduate student at Stanford, is now a faculty fellow in anatomy at the University of California-San Francisco.

Alzheimer’s, a progressive brain disease, is the sixth leading cause of deaths in the USA, according to the Alzheimer’s Association.

According to Alzheimer’s Association, the number of Americans with Alzheimer’s disease and other types of dementia will grow as the U.S. population of those age 65 and older increases

The study is published in the journal Nature Medicine.