You are here: Home / Health / Scientists raise concern over use of UV lamps in nail salons, fear cancer risk

The scientist have cautioned against use of Ultra Violet lamps by some nail salons to dry and cure nail polish, saying they deliver the same hazardous rays as tanning beds.

“I wouldn’t tell a patient to stop going unless they were going multiple times a month,” Dr Lyndsay Shipp from Georgia Regents University and lead author of the study said.

For the study, the researchers tested 17 different lamps producing UV-A rays in 16 nail salons. Following observations, the researchers calculated that it would take between eight and 208 visits for anyone to damage skin cells, that increase cancer risk.

According to the American Cancer Society, the exposure to ultraviolet (UV) radiation is a big risk factor for most skin cancers. 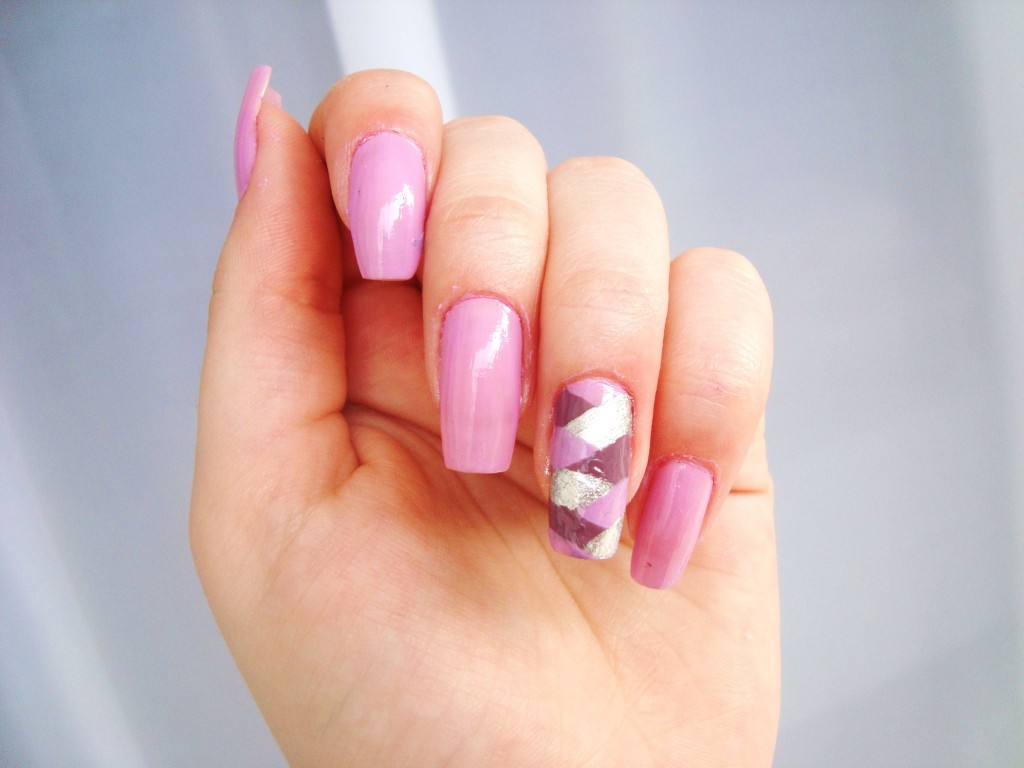 According to the researchers, previous studies have looked at the polish-drying UV lamps and suggested the rays may be powerful enough to cause damage. But these studies had flaws, they noted.

Exposure to UV rays leads to ageing of the skin which causes wrinkles and breaks DNA strands within skin cells. These skin conditions lead to cancer.

The lamps included in the study differed in their power levels. However, UV lamps with higher wattages put out higher levels of UV-A radiation, one of the types of UV rays.

The researchers estimated that the risky total exposure times ranged from eight minutes to 208 minutes, depending on the machine.

Dr Alina Markova, who was not involved in the new study, said, “It’s also important to note that DNA damage doesn’t mean the person will develop cancer.”

“Just one risk factor of DNA damage doesn’t mean you’ll have a clinical outcome of skin cancer or photo-aging,” she said.

The study was published in JAMA Dermatology.