The Food and Drug Administration (FDA) has given its green signal to Roche Molecular Systems’s alternative papilloma virus test to treat cervical cancer, in women aged 25 and older.

Such DNA-based tools are being used by the doctors as a follow-up to confirm Pap test results. But FDA’s nod has given Roche an open market to launch its test as a first-choice option for cervical cancer screening, ahead of the Pap test. 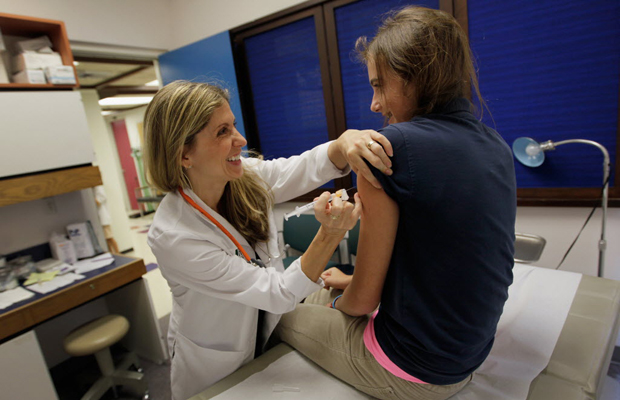 According to David Chelmow of Virginia Commonwealth University, physicians should hold off on using the HPV test until medical societies can provide guidance on some key questions, including how frequently it should be used.

Swiss-based Roche supported its bid for expanded marketing with study results suggesting that genetic testing is more accurate and objective at identifying cancerous growths than the Pap smear, which requires doctors to examine cervical cells under a microscope for signs of cancer. The test detects 14 high-risk forms of HPV that can lead to cervical cancer.