You are here: Home / Health / Now, Wikipedia to get flu-related data for you

A research team at the Boston Children’s Hospital has developed a methodology that will use the internet traffic on flu-related articles available on Wikipedia to track the rise and fall in flu levels in the United States.

During the study, the researchers found that the newly developed tracking system was delivering the information two weeks prior than the time taken by the Centers for Disease Control and Prevention (CDC) to release its flu report. 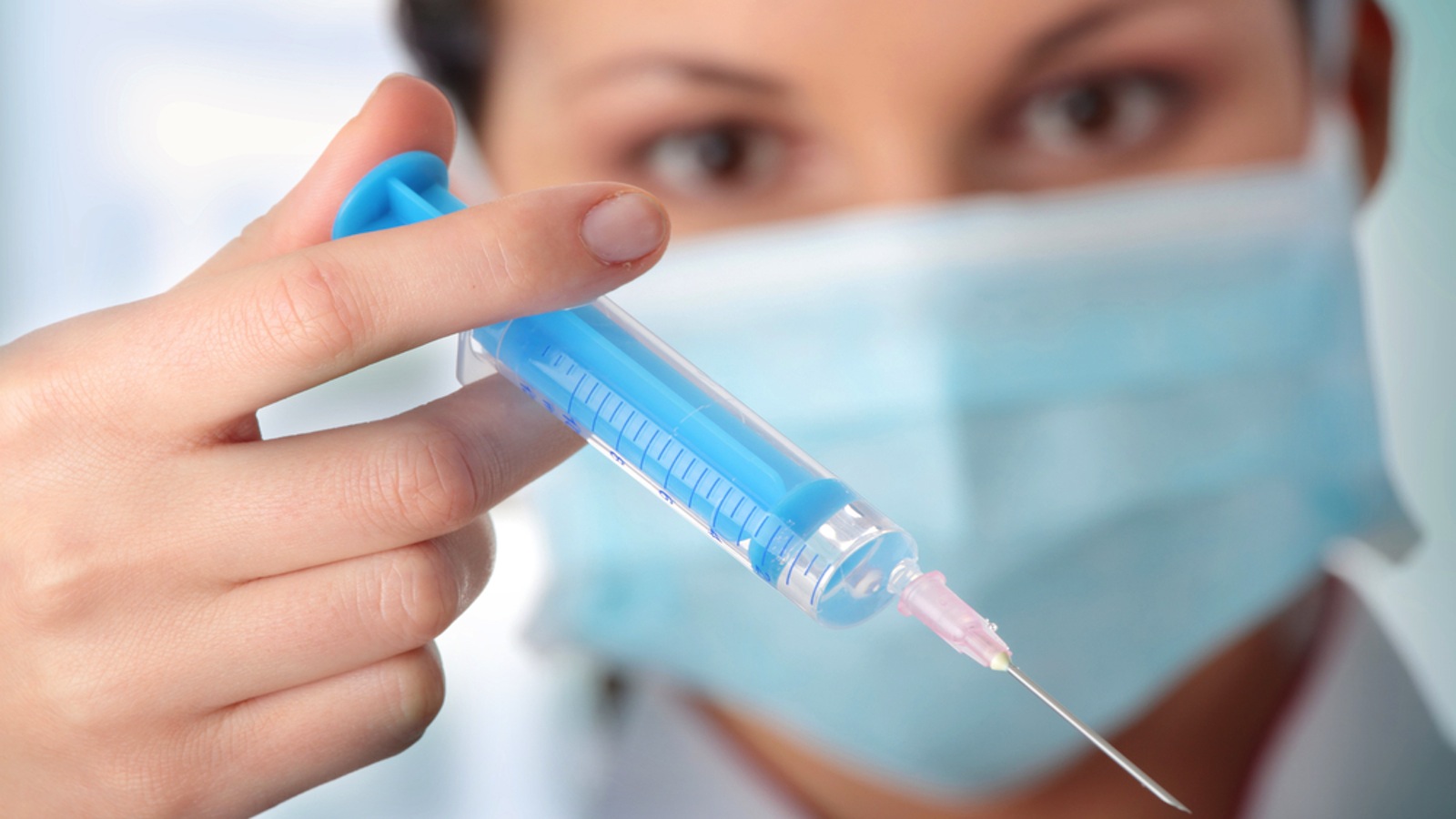 The system was more advanced as it was able to keep a track on week of peak influenza activity 17 percent more accurately than Google Flu Trends data.

For knowing the flu levels via this new technique, the assessment of internet traffic on Wikipedia articles were done, while Google Flu Trends looks at searches typed into Google.

Study author David McIver, a postdoctoral fellow at Boston Children’s Hospital, said, “We were able to get really nice estimates of what the [flu] level is in the population.”

For the study, the researchers calculated the number of times certain Wiki articles were scrolled every day between December 2007 and August 2013.