Taking note of the rise in deaths from heroin and other drug overdoses, the Food and Drug Authority (FDA) has given its approval to a new hand-held medical device called Evzio, that delivers a life-saving heroin and painkiller antidote called naloxone.

The agency has approved the prescription treatment after just 15 weeks under priority status.

The hand-held auto-injector is designed in such a way that family and caregivers can easily administer a single dose of naloxone. 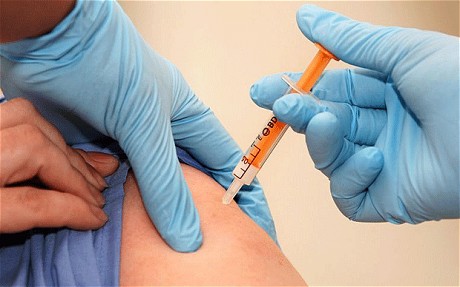 The drug naloxone can help in rapidly reversing the effects of heroin and other opioids.

Explaining the mechanism by which Evzio works, the researchers say, the emergency treatment works like the well-known EpiPen — an epinephrine auto-injector for serious allergic reactions.

It is more user-friendly as it not require any training.

Anyone can easily inject it into the muscle. Once injected, the naloxone stops heroin and other opioids from slowing a person’s breathing down to the point that it stops.

The decision was welcomed by all quarter with the health experts saying, Naloxone has long been used in ambulances and hospitals, but Evzio will now allows nonmedical personnel to carry the drug in a pocket.