You are here: Home / Health / Eat fresh fruits and vegetables to lower your death risk

Health experts have always suggested that fruits and vegetables are good for health. And now a large study has also found scientific evidences into it.

According to the study, having plenty of fruits and vegetables on your platter may substantially cut your risk of death.

For the study, the researchers analysed eating habits of more than 65,000 people in England between 2001 and 2013. 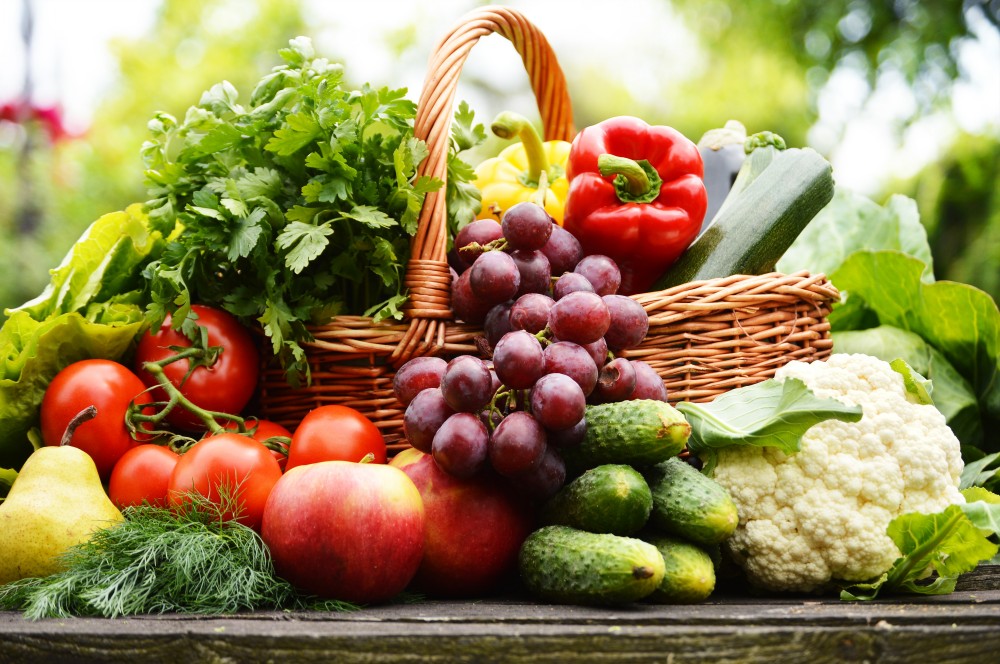 During the study period, the researchers had following findings:

The researchers also said that vegetables were found to have higher nutritional value and stronger health benefit than fruits.

Study author Oyinlola Oyebode said, “We all know that eating fruit and vegetables is healthy, but the size of the effect is staggering.”

Oyebode is researcher at the department of epidemiology and public health of University College London.

According to Oyebode, vegetables have a larger effect than fruit but fruit still makes a real difference.

Meanwhile, the researchers also clarified that the study didn’t prove that whether eating lots of fruits and vegetables can cut your death risk. The research only talks about an association between fresh produce consumption and lower death risk. The study also found no significant health benefits of fruit juice.

The researchers also highlighted the death threats of canned or frozen fruit, saying they boost death risk by 17 percent per portion.

“Most canned fruit contains high sugar levels and cheaper varieties are packed in syrup rather than fruit juice. The negative health impacts of the sugar may well outweigh any benefits,” Oyebode said.

The findings of the study were published in the Journal of Epidemiology and Community Health.