You are here: Home / Health / DEA asks Americans to come for Drug Take Back Day

As concern about prescription drug abuse and fatalities grows, the DEA is offering people a chance to safely dispose of prescription medication on Saturday between 10 am and 2 pm.

This is the eighth take back day in the series.

According to the experts, improper disposition of the chemicals in prescription drugs can harm wildlife and the environment. Moreover, they say these drugs can be also misused by the miscreants. 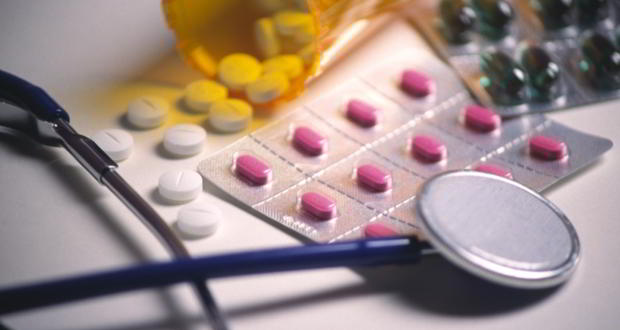 About half of all unintentional poisoning deaths in 2010 resulted from prescription drug overdoses, a National Safety Council’s 2014 Injury Facts report shows.

On April 26, the Americans can take their pills to any of over 5,600 collection sites nationwide and dump them as part of take back day. And the best part is the service is free and anonymous.

Rasing concerns over the improper disposition of drugs, DEA said that the unused medications pose major threat to children at homes as the pills are highly susceptible to accidental ingestion, theft, misuse and abuse.