16 new cases of Middle East Coronavirus outbreak were reported in Saudi Arabia on Tuesday, taking the total number of cases reported since 2012 to 360.

10 of the 16 cases had pre-existing conditions, including six of the seven who are 65 or older, sources said.

According to the Saudi health ministry, two previously reported cases in Tabuk and Riyadh have died. Now, the death toll has risen to 107.

The ministry officials said that seven cases were reported in the capital, Riyadh, while the port city of Jeddah has three cases. Jeddah had witnessed a large healthcare-associated cluster of cases in the past month. MERS cases were also reported from Tabuk (2), and one each in Medina, Mecca, Najran, and Hafr Albatin. 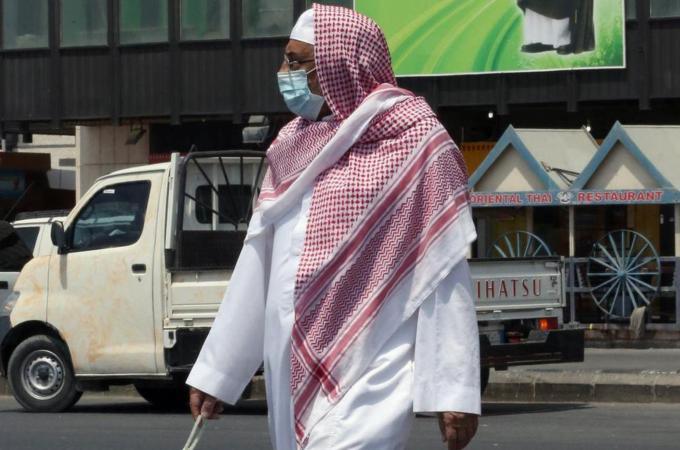 According to the ministry, three of the new cases reported are asymptomatic so far. While six patients are in stable condition, the other seven are in intensive care under observation.

It is noteworthy, none of the patients of MERS is a healthcare worker.

The MERS virus is mainly focused in Saudi Arabia, but a case was found in Egypt last week.

The MERS is one of the most deadly diseases. However, it is less-transmissible than SARS virus which erupted in Asia in 2003 and infected 8,273 people, nine percent of whom died.The virus can cause coughing, fever and pneumonia. The virus was first emerged in September 2012.