You are here: Home / Health / No Ebola in Conakry for now, confirms Health Department

In a sigh of relief, Guinea on Monday said that the samples taken from three suspected cases of Ebola in the capital Conakry has tested negative for the virus.

Sakoba Keita, the health ministry’s chief disease prevention officer, said, “The Pasteur Institute in Dakar worked urgently all last night on samples taken from suspected cases here in Conakry which were all negative. So for now, there’s no Ebola in Conakry, but haemorrhagic fever whose nature remains to be determined.”

Conakry, a vast, sprawling port city on Guinea’s Atlantic coast, is estimated to have a population of between 1.5 and two million. An Ebola epidemic has already killed dozens of people in Guinea.

In a statement on Sunday, UNICEF has said that “the deadly haemorrhagic fever (Ebola) has quickly spread from the communities of Macenta, Gueckedou, and Kissidougou to the capital, Conakry”. 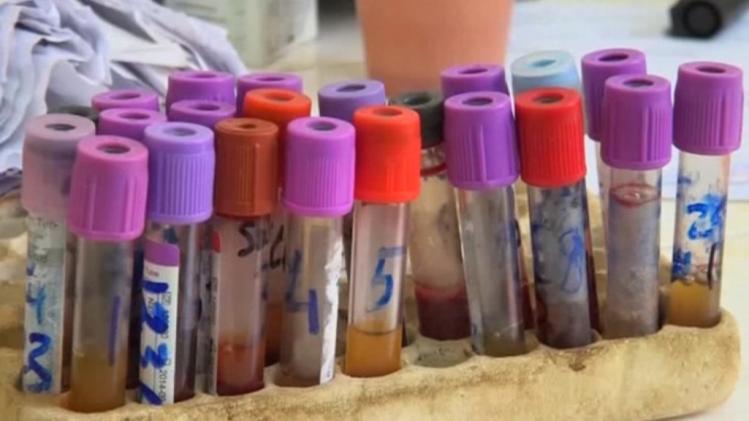 The health department is struggling hard to check West Africa’s first outbreak of the deadly Ebola virus, which has killed dozens of people in Guinea’s southern forest region.

Meanwhile, Keita said that the Pasteur Institute is working on identifying the virus behind the fever cases in the capital.