A new report of the American Cancer Society (ACS) has found that the cases of colon cancer in older adults have decreased by 30 percent in the last decade, coinciding with a tripling of the colonoscopy rate.

Colon cancer is the third most common type of cancer.

The findings were concluded following analysis of data from the National Cancer Institute Surveillance, Epidemiology, and End Results (SEER) program, the North American Association of Central Cancer Registries, and the National Center for Health Statistics.

According to the report, the incidence of the colon cancer witnessed a decrease by 3.4 percent annually from 2001 to 2010. Also, the colon cancer mortality decreased by a similar rate during the same time frame. 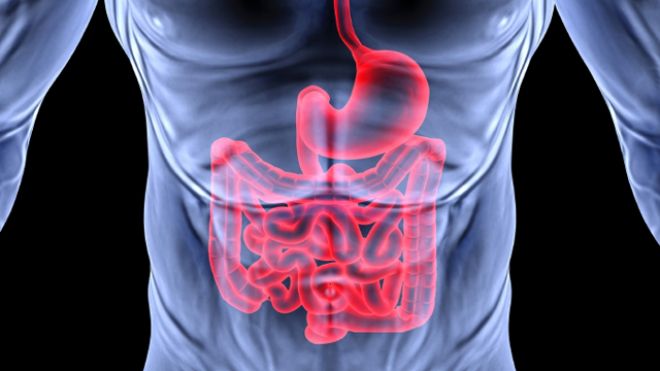 Rebecca Siegel, MPH, and colleagues, all from the ACS in Atlanta gave credit to improved uptake of colonoscopy among people ages 50 to 75 for the lower incidence of colorectal cancer. The colonoscopy rate among people rose from 19% in 2000 to 55% in 2010,.

“The rate of decline has surged among adults aged 50 years and older, particularly among those aged 65 years and older, among whom the annual percent decline in distal tumors accelerated from 5.2 percent during 2001 to 2008 to 9.5 percent during 2008 to 2010. Larger declines among Medicare-eligible seniors likely reflect higher rates of screening because of universal insurance coverage,” the researchers said while adding,”In 2010, 55% of adults aged 50 to 64 years reported having undergone a recent colorectal cancer screening test, compared with 64% of those age 65 years and older.”

It is noteworthy, despite the improving epidemiologic picture, colorectal cancer will remain the third most common and third most deadly cancer in the U.S..

The study was published in the March/April issue of CA: A Cancer Journal for Clinicians.