You are here: Home / Health / Alzheimer’s disease growing in US, women found most affected: Study

A new study has found that the Alzheimer’s disease is growing among people in the United States.

The study shows 5 million people suffer from the Alzheimer’s disease or some of its form. The most glaring thing was that a majority of those diagnosed were women. 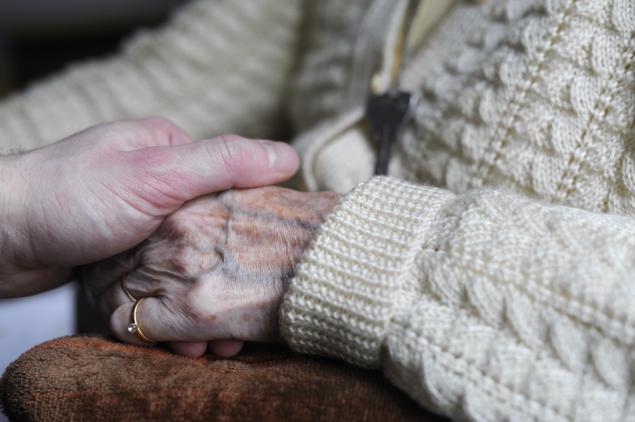 In 2014, its expected that $214 billion will be spent on people suffering from the disease or a form of it.