You are here: Home / Health / On World Cancer Day, WHO predicts 57 percent surge in cancer cases till 2030

Today we are observing World Cancer Day and with the advancement in science and more awareness among us, we boast of having conquered our fight against cancer. But the World Health Organization (WHO) report, released on Tuesday, has made some glaring exposure.

The WHO has cautioned against the rising cases of cancer globally, saying that it is expected to surge about 57 percent worldwide in the next two decades i.e. 2030. Amid this worrisome situation, the international health body has expressed urgent need for its prevention techniques.

‘The World Cancer Report’ has called the coming time as a “human disaster.” 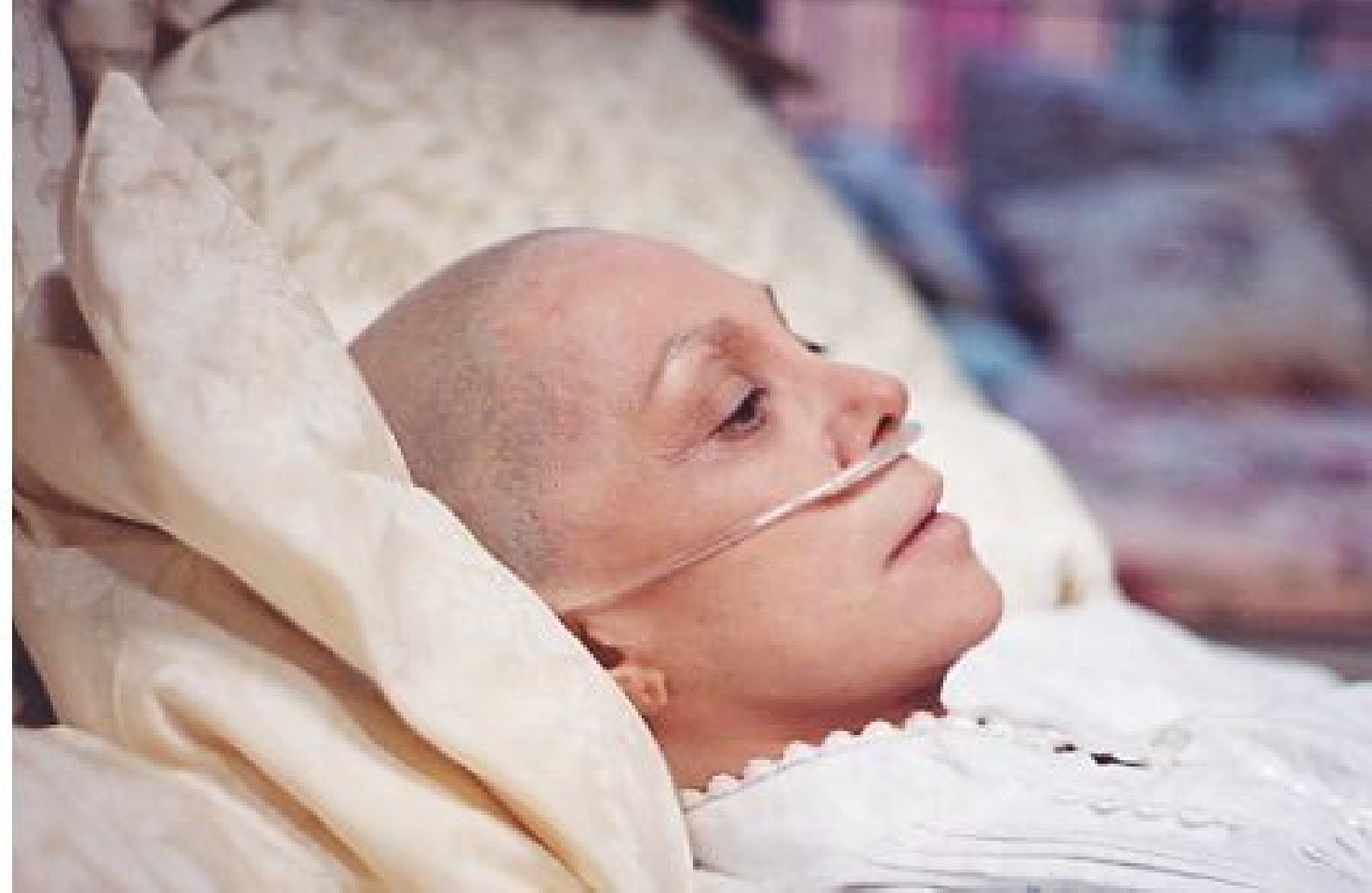 The report was compiled by more than 250 scientists from over 40 countries for the International Agency for Research on Cancer (IARC).

The report has attributed surge in tobacco sale, alcohol use, eating processed foods and not exercising enough as the main drivers of cancer. Cancer has overtaken heart disease as the major cause of death worldwide in 2011.

Margaret Chan, Director General of WHO, said the overall impact from cancer would tremendously hit developing countries the hardest as these nations are already struggling with poverty-related cancers.