You are here: Home / Health / Measles back again in US, experts call for vaccination

Measles are back again in America with two highly contagious cases popping up in the Bay State from Trader Joe’s and a sushi bar in Framingham.

The disease was uprooted from the US long back and the medical experts hold the anti-vaccination campaigners as the reason behind the popping up of an almost-eradicated disease in the United States. 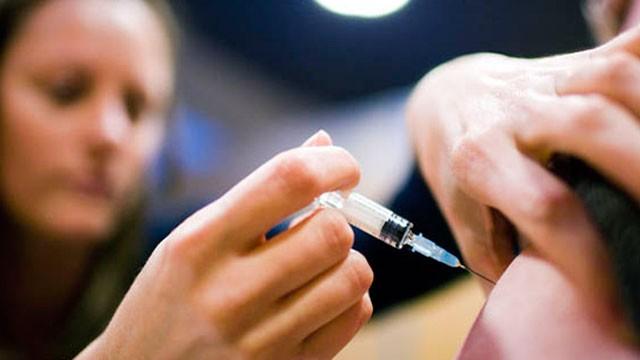 The Massachusetts Department of Public Health on February 21 has issued a public health alert after the measles cases were confirmed.