Rodger Kelly, from St. George convicted of having sex with his unconscious neighbor saying that he was trying to warm her up. He stated in his defense that it was a ‘Life Saving Act’ from his side.

According to court documents and police records, this 50 year old Utah man was initially charged in 5th District Court with one count of first-degree felony rape after he allegedly inserted his penis inside the unconscious 29-year-old last year, as he thought it will save her from dying.

He also told the police that the two of them were in involved in a sexual relationship before but the woman told him that she doesn’t want to get intimate further. 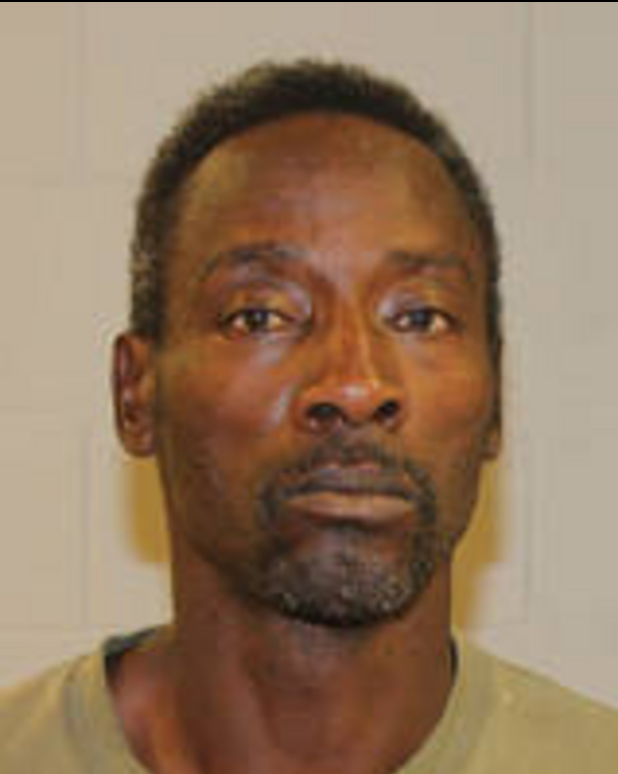 Last week on Friday, Kelly pleaded guilty to a lesser the second-degree felony count of forcible sexual abuse. The petition came in the form of an Alford plea, whereby Rodger didn’t admitted his guilt, but states that the evidence prosecutors who will be present at the trial would likely persuade a jury to find him accused of this criminal act.

Rodger William Kelly, according to plea agreement documents, found the woman on a neighbor’s front porch on May 19. The victim was cold, frigid and was pressurized while breathing, possibly from a drug reaction or overdose, according to court documents.

He then took the woman to his apartment. “In what he says was an attempt to help the victim, he started rubbing her arms, legs and stomach,” according to plea documents. “He also removed some of her clothes, clarifying that he believed it was restricting her breathing. During the process, he got provoked and put in his penis inside victim’s vagina.”

After the woman vomited, Kelly stopped the act and started giving her CPR and gave a call to 911. The woman was in unconscious state throughout the whole incident but later, she reported to the police that she is convinced she’d been raped and told them that she was bruised around her pelvic and upper thighs. The rape kit could not be completed, as the woman had been cleaned in the hospital while she was sedated, according to court official papers.

According to court documents the victim didn’t gave consent to the intercourse, declaring Kelly a sexual abuser in the case. Hence he was subject to face around  15 years in prison when he is sentenced on March 25.