You are here: Home / Archives for US wildlife 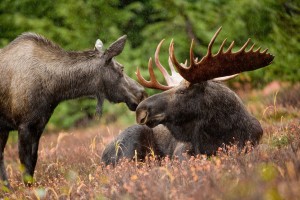 An injured moose has initiate debate over whether or not to intervene in the wildlife issues in the United States. A moose was found badly injured with an open wound near its tail, probably due to a wolf attack, in Minnesota. According to the experts, such types of cases in Minnesota underline a huge issue that has been a common affair across the United States and i.e. ‘when to let nature … END_OF_DOCUMENT_TOKEN_TO_BE_REPLACED