You are here: Home / Archives for university of chicago 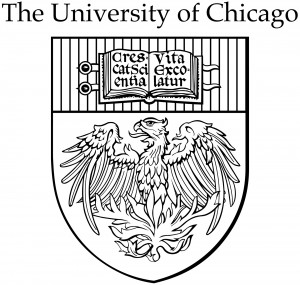 CHICAGO — The cancer researchers at the University of Chicago are presented with $90 million as a work aid. The donation was announced at the Ludwig Center on Monday. It's part of a $540 million contribution from Ludwig Cancer Research to six institutions. Monday's gift append to the foundation established in 2006 to create the Ludwig Centers at each institution, bringing Ludwig's total funding … END_OF_DOCUMENT_TOKEN_TO_BE_REPLACED