You are here: Home / Archives for suicide report 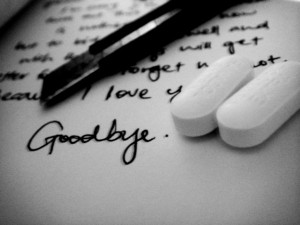 The World’s Health Organisation (WHO) said Thursday one person commits suicide every 40 seconds, according to the first ever comprehensive report that was ever released on the issue. The report provides a global knowledge base on suicide and suicide attempts as well as actionable steps for countries based on their current resources and context to move forward in suicide prevention. Suicide … END_OF_DOCUMENT_TOKEN_TO_BE_REPLACED