You are here: Home / Archives for subconscious 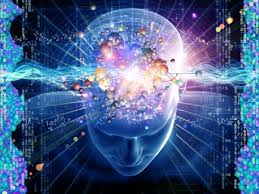 Sixth sense remains as much as a mystery as our universe and our evolution. For some of us its a perception of the brain, while some refers it as something supernatural. But the closest explanation to the theory attached to sixth sense is that, it is one's ability to subconsciously perceive changes in the surrounding environment. Researchers are constantly digging into this realm of science or … END_OF_DOCUMENT_TOKEN_TO_BE_REPLACED