You are here: Home / Archives for serial killer 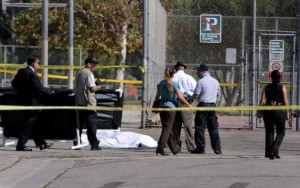 A man was apprehended after opening fire on the streets of Los Angeles for five days straight. The police are calling him a serial killer after shooting and killing 7 people. Kirk Albanese, Deputy Chief, revealed at a news conference on Tuesday night, that the man had shot and killed three people and two dogs and four more people were injured and are in the hospital in critical condition. … END_OF_DOCUMENT_TOKEN_TO_BE_REPLACED 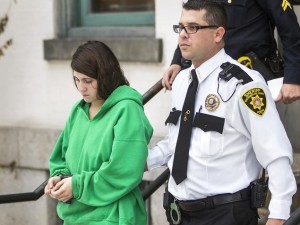 A 19 year old who claims to be involved in a blood thirsty satanic cult has been rounded up by the cops for stabbing a man to death in Pennsylvania in connivance with her husband. Miranda Barbour befriended Troy LaFerrara (42) via craigslist, offering him companionship. The two arranged to meet in the parking lot of a shopping mall from where the two drove to Sunbury while the woman’s husband, … END_OF_DOCUMENT_TOKEN_TO_BE_REPLACED