You are here: Home / Archives for Relenza Drugs 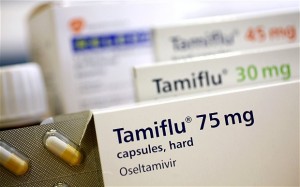 In what could be a major setback for drugmakers Hoffmann-La Roche and GlaxoSmithKline, their medicines namely Tamiflu and Relenza respectively, are once again under scanner with the researchers doubting their credibility. According to the researchers, the governments are wasting billions of dollars on the drugs whose effectiveness is in doubt. During a review of trial data on Tamiflu and … END_OF_DOCUMENT_TOKEN_TO_BE_REPLACED