You are here: Home / Archives for patrick pruniaux 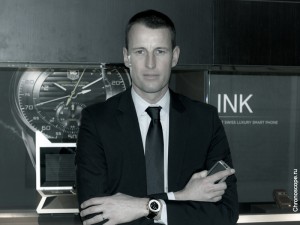 The rumors surrounding the impending launch of Apple’s first foray into the smart-watch market just got a bit more intense and believable. On Friday, the American tech giant announced it had wrested away the vice president of sales from the Swiss luxury watchmaker Tag Heuer. By all accounts, the iWatch will launch at some point later this year. Most reports have the release date pegged for some … END_OF_DOCUMENT_TOKEN_TO_BE_REPLACED