You are here: Home / Archives for oil and gas development 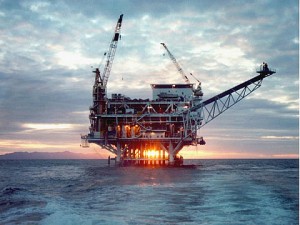 Tuesday, during a press conference call Sally Jewel, the Secretary of the Interior, announced a 5-year draft oil and gas plan to allow offshore drilling in the Atlantic Ocean, while protecting the Pacific Coast area and some Arctic regions. The proposal, which will be open for public debates in the next months, is already opposed by Alaska authorities, New Jersey officials and … END_OF_DOCUMENT_TOKEN_TO_BE_REPLACED