You are here: Home / Archives for ocean mamals 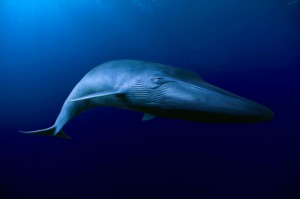 Figures from UN Environment Programme in 2010 were saying that about 150 to 200 species go extinct during one day. Humanity is still far from discovering and recording every animal species on Earth, but some good news arrived. The number of California blue whales has recovered to a historical high. With 2.200 specimen, the California blue whales returned to 97 percent of their 19th century … END_OF_DOCUMENT_TOKEN_TO_BE_REPLACED