You are here: Home / Archives for obesity rate in American preschoolers 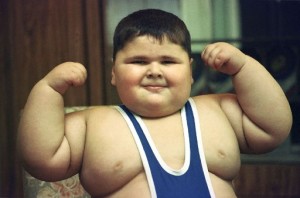 A new study on obesity in America has shown some encouraging statistics in obesity rates among younger children. The study says that the rates of obesity among kids in the age group 2 and 5 years have decreased significantly over the past decade. The figures for the last 10 years show that they fell by 43 percent among the American preschoolers. According to the study, there were no significant … END_OF_DOCUMENT_TOKEN_TO_BE_REPLACED