You are here: Home / Archives for male idiotic deaths 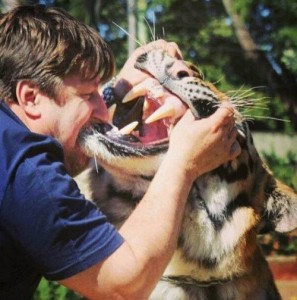 Men are involved in more cases of death by stupidity, a recent study reveals, as a result of the fact that they engage in more risky behavior than women do. The study adds that this risky behavior (put lightly) can often be described as extremely idiotic and often has fatal consequences. Scientists analyzed the difference in gender where the recipients of the Darwin Award were concerned. The … END_OF_DOCUMENT_TOKEN_TO_BE_REPLACED