You are here: Home / Archives for honeybees 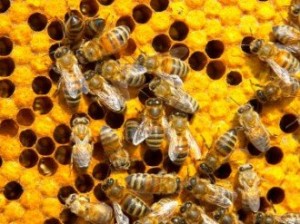 White House pollinators plan has just been released by the U.S. government on Friday. The unveiling of the new White House pollinators plan was reportedly due to news of an alarming bee decline and to study its cause with which the White House aims to fight. According to news website Alabama.com, the recently released executive action is Obama ordering the federal government to develop an … END_OF_DOCUMENT_TOKEN_TO_BE_REPLACED 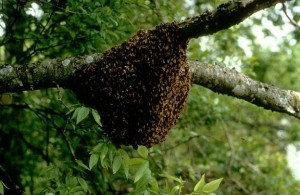 All of us must have witnessed the mysterious vanishing of honeybees from their hives. The scientists from the Harvard University have found the reason behind the serious issue. The researchers have blamed the increased usage of insecticides for the issue. The use of two neonicotinoids led to the death of half the colonies of bees, researchers showed. However, those bees who were in the … END_OF_DOCUMENT_TOKEN_TO_BE_REPLACED