You are here: Home / Archives for death row 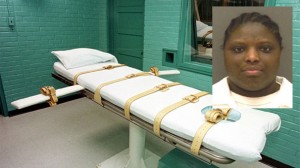 The African American woman that had starved and tortured her girlfriend’s 9 year old boy over ten years ago was executed in Texas on Wednesday, September 17th. Lisa Coleman, the woman in question, had appealed the court’s decision, but in spite of her last-day appeal, the United States Supreme Court decided to go on with the execution. Coleman received a lethal injection on Wednesday evening. … END_OF_DOCUMENT_TOKEN_TO_BE_REPLACED 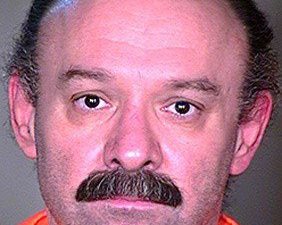 The Death Penalty was always considered a cruel means of dealing with delinquents, and executions have not become easier to deal with in the past decades. A recent case has surfaced in Arizona. It seems that the Arizona Supreme Court lifted the brief stay of Joseph Wood's execution, on Wednesday. This man argued about the constitutionality of the drugs which will be used in his injection later … END_OF_DOCUMENT_TOKEN_TO_BE_REPLACED 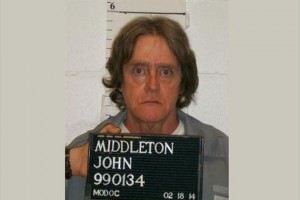 A Missouri death row convict literally got to see the sun rising at least one more time, after receiving a last minute stay of execution from a federal court judge. John Middleton had been convicted to death for the murder of three people, in a rural area of Missouri, in 1995. His execution was scheduled for one minute after midnight on Wednesday, but with under two hours left until his death, he … END_OF_DOCUMENT_TOKEN_TO_BE_REPLACED