You are here: Home / Archives for bennu 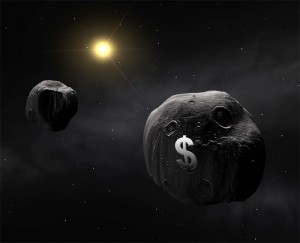 Two private companies announced they will pursue their plans of asteroid mining. Deep Space Industries and Planetary Resources received contracts from NASA to study asteroid redirection. The U.S. company in Washington State, Planetary Resources will launch two satellites to analyze the design and systems of their telescopes based in outer space. The satellites are called Arkyd 6 and Arkyd … END_OF_DOCUMENT_TOKEN_TO_BE_REPLACED