You are here: Home / Health / Crocodile Bile Is incriminated in the death of 69 People in Mozambique 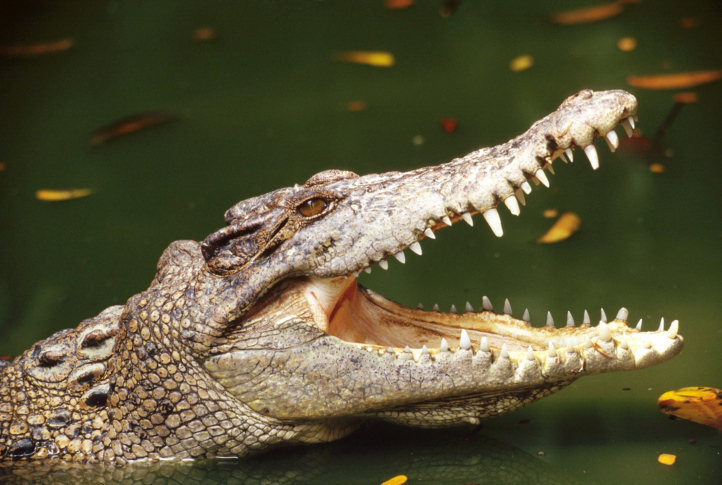 Crocodile bile is incriminated in the death of 69 people in Mozambique after a traditional funeral drink was laced with the poisonous substance.

Africa is a mystic place with a lot of traditions and superstitions. One of them says that after a crocodile has been killed its bile has to be taken out and buried in front of more witnesses for people to see it wouldn’t be used by the wrong persons as poison.

In the north east of Mozambique 69 people had died after being poisoned with beer containing the deadly liquid. Apparently the poisonous greenish brown substance ended up in the drinks people were having while being at a funeral. A health official from Mozambique, Alex Albertini, said that murders involving poisonous crocodile bile are a frequent thing in that region. A number of 196 people arrived to the hospital in the district of Chitin, after being poisoned, said Paula Bernardo,the director of Women and Social Welfare. People were rushing to the hospital with symptoms of diarrhea and muscle pain. After that a lot of bodies were brought to the hospital, which alerted officials.
The beer is called Pombe and is very traditional in Mozambique. It is made from millet and corn flour and let to brew for about two days.Usually, Pombe is the main beverage for parties and events and is sold in the rural regions of Mozambique.

Reports said that the victims of the poisoned beer were at the funeral of a new born baby, in Chitin, near lake Cahora Basa. Th mother of the child who was being buried drank the beer and died. The mourners who drank the beverage in the morning were fine and reported no signs of illness, but the ones who drank the beer later in the day, fell ill, said officials. The main suspicion is that the beer was poisoned while everybody was at the cemetery.

There were taken beer samples and blood to be sent for investigation in Maputo, the capital of Mozambique.

“We are waiting for the results of the tests of the samples being done at Maputo Central Hospital so that we can identify the type of the product put into the drink,” said Carle Mosse, in charge of provincial health.

Experts believe the situation should get worse as that certain region hasn’t been properly equipped with the necessary resources to be able to face the critical situation.
Radio Mozambique reported that, so far, police and investigators have no leads on the incident and have sent teams to the affected area.
Image Source: Pix11