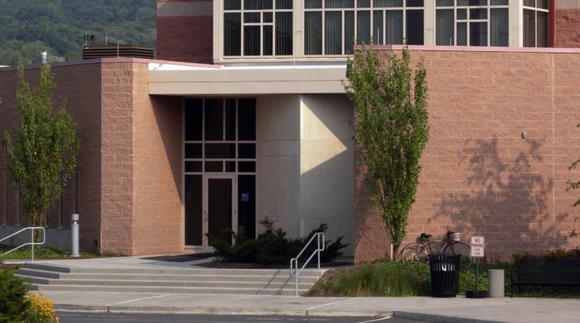 State officials are dealing with a difficult situation at the moment, after a troubled transgender who had been imprisoned in Connecticut managed to escape confinement. When she was first confined back in April, her advocates severely criticized the authorities’ actions especially since the teenager hadn’t received any criminal charges.

The girl was being held at a facility for delinquent boys when she escaped during her therapeutic program. Both police and department staff went to great lengths to locate her.

According to the agency, the girl has to engage in the therapeutic program set out for her so as to be able to heal from the very many traumas she has been subjected to. Previous to her confinement, she experienced not only sexual abuse and violence, but also suffers from a wide range of mental health requirements.

The girl’s attorney has noted that the consecutive years of institutional and hospital care have taken their toll. No identity has been made public, the agency referring to her as Jane Doe.

Supporters have continuously protested to the confinement conditions that Jane Doe had to undergo, while the girl was being relocated to several detention facilities after having assaulted other patients. Among the supporters’ protests, solitary confinement conditions were severely criticized as they view such treatment methods as damaging to her mental state.

In regards to such allegations, the department of Children and Families denied that the girl had ever been in solitary confinement.

She was then moved to the Albert J. Solnit Children’s Psychiatric Center in Middletown, after which she was brought to the Juvenile home in Connecticut, the only secure facility for delinquent boys in the state.