You are here: Home / Archives for volcanic activity 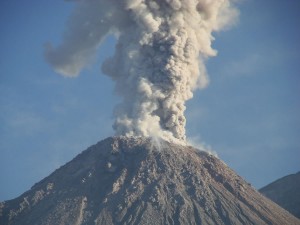 A new study conducted by researchers at the Lawrence Livermore National Laboratory (LLNL) in California shows that the last 15 years’ slowdown in global warming was due to small volcanic activity across the globe. Year 1998, was the first hottest year on the record (2014 being the second). However, climate scientists said that there was a “warming hiatus” that tempered down global surface … END_OF_DOCUMENT_TOKEN_TO_BE_REPLACED