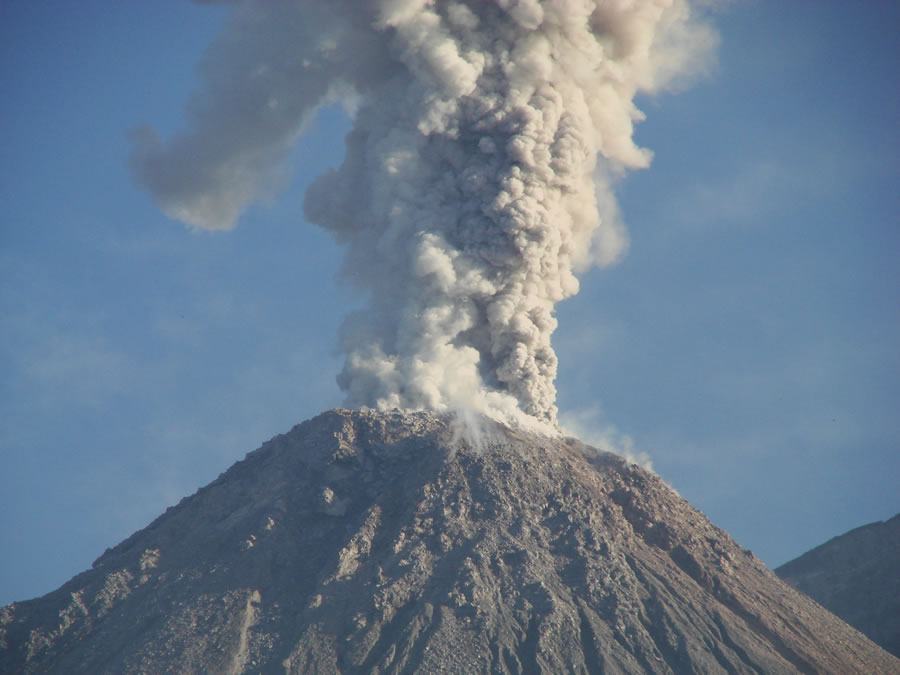 A new study conducted by researchers at the Lawrence Livermore National Laboratory (LLNL) in California shows that the last 15 years’ slowdown in global warming was due to small volcanic activity across the globe.

Year 1998, was the first hottest year on the record (2014 being the second). However, climate scientists said that there was a “warming hiatus” that tempered down global surface temperatures since 1998. Currently, LLNL scientists say that they might have found the cause for this phenomenon – volcanoes.

The new study shows that volcanic activity is the main reason the average rate of global warming was lowered to 0.072 degrees Fahrenheit per decade in the last 15 years from an average of 0.31 degrees recorded between 1970 and 1998. The lull in global warming is the result of 17 volcanic eruptions that had started worldwide in 2000.

Those eruptions diffused a large quantity of sulphuric aerosols into the lower atmosphere that have prevented important sun-radiation from reaching Earth surface and further global warming. This may explain why climate change models differ from the current global warming rates.

It seems that volcanic gases have a cooling influence on Earth surface temperatures. Previous studies had shown that sulphur is an agent with sun-blocking effect that partly counterbalances greenhouse gas emissions. LLNL researchers say that volcanic activity is to blame for 15 percent of the difference recorded between what climate experts had foretold about global warming rates and what those rates were in reality in the past 15 years.

Part of the lack of the increase in warming for the last 15 years may be due to the cooling effect of volcanoes,”

However, Benjamin Santer, lead author of the study and climate expert at LLNL, said that the study was just a part of the puzzle since there were more factors that led to the global warming hiatus.

In 2013, a study lead by researchers from the University of Colorado Boulder reached the same conclusions – the sulphuric aerosols from volcanic eruptions were responsible for an up to 25 percent attenuation of the greenhouse gas emissions’ effects.