You are here: Home / Archives for Team Instinct Pokemon 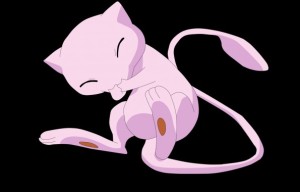 Pokémon Go is all the rage at the moment and it doesn’t look like it’s going to die down anytime soon. Instead, some fans have found evidence while they were poking around in the game’s coding that one of the rarest first-generation Pokémon might soon appear in the augmented reality app. If you have been trying to catch ‘em all on Pokémon Go for the past few days, you may have already … END_OF_DOCUMENT_TOKEN_TO_BE_REPLACED