You are here: Home / Archives for Russian Soyuz 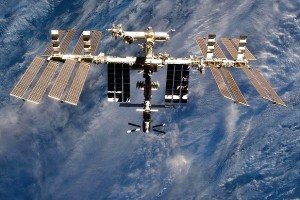 Astronaut Tim Peake has already begun his trip back to Earth; the spacecraft he is onboard to come home is undocked from the International Space Station (ISS). Major Peake and two other crew members are traveling in a Soyuz capsule, which will land in Kazakhstan at 10:15 BST on Saturday, June 18. His stay at the ISS has included several milestones, such as the first spacewalk by a UK astronaut, … END_OF_DOCUMENT_TOKEN_TO_BE_REPLACED