You are here: Home / Archives for Moonbird species under threatened status 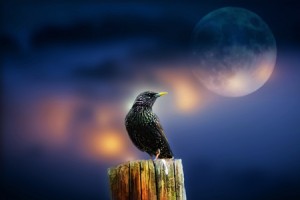 Officials have announced that the amazing bird species known as red knot birds are now listed as an endangered species and will be placed under federal protection on Tuesday. After a review of the United States Fish and Wildlife Service that lasted almost 14 months, the species will be placed under the protection of the Endangered Species Act that forbids shooting, hunting or killing and harming … END_OF_DOCUMENT_TOKEN_TO_BE_REPLACED