You are here: Home / Archives for microsoft event 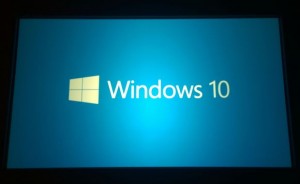 Microsoft will hold a briefing where it will talk more about what the new and eagerly-awaited Windows 10. The operating system was announced on September 30 and it is expected to be launched at the beginning of 2015. Microsoft’s Windows 10 is now in Beta testing is thought to be a crucial release for Microsoft. The tech giant’s latest operating system, Windows 8 was a commercial flop. The … END_OF_DOCUMENT_TOKEN_TO_BE_REPLACED