You are here: Home / Archives for Hero4 Black 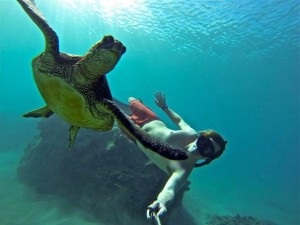 The company best known for its rugged little cameras, used mainly by surfers or snowboarders, has just announced newer models that might appeal to other demographics. It introduced the Hero4 camera, its latest step into the high-end HD video era, a participant-sports oriented video camera, while also lowering the price of its most accessible camera from $200 to $129. GoPro has ensured that … END_OF_DOCUMENT_TOKEN_TO_BE_REPLACED