You are here: Home / Tech & Science / Can GoPro Cameras Make You the Vacation Hero while Looking After Your Pocket? 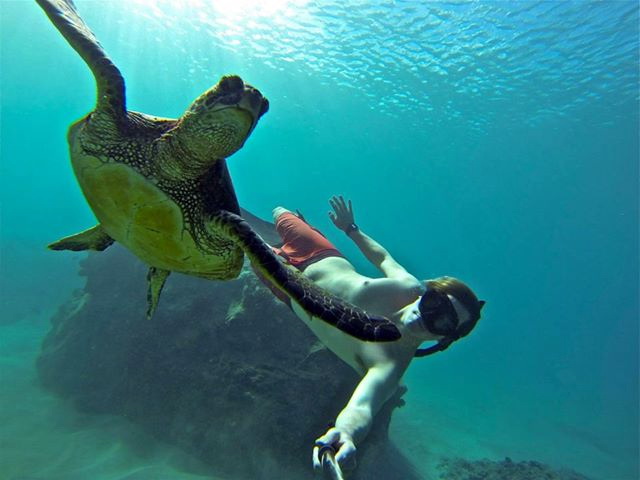 The company best known for its rugged little cameras, used mainly by surfers or snowboarders, has just announced newer models that might appeal to other demographics. It introduced the Hero4 camera, its latest step into the high-end HD video era, a participant-sports oriented video camera, while also lowering the price of its most accessible camera from $200 to $129.

GoPro has ensured that action-sports enthusiasts have something to flock to. Their products are cutting edge, with image-stabilization technology coupled with wide lenses. The cameras are then mounted on helmets, sticks or boards and ensure that the user obtains a professional look that hand-held smartphones can’t achieve.

The company started from scratch 10 years ago and is now expected to ship over 3 million cameras in 2014 and to earn around $1 billion in annual revenue.

Their products are designed to withstand any conditions and to be used in wet, rugged environments. Such a camera would have typically cost $200, so GoPro will release its new Hero model. It still films in high-definition, but will only cost $129 and will be available on the 5th of October, when it will first go on sale.

In other price ranges, the company has attempted to increase its product’s appeal by installing a touch-screen on the back of one of their cameras. While users would have normally connected their GoPros to their smartphone to program them, they can now use the Hero4 Silver ($399), which shoots better quality videos and has photo-shooting abilities that are on par with be best smartphone cameras. You would ask yourself why then, would someone go for a GoPro instead of a smartphone? Well, GoPros do two things that most smartphones can’t: first of all, they are so small that you can stick them in places where usual smartphones don’t fit. Second of all, the 170 degree wide-angle lens make it easy for users to capture the majority of situations in exceptional focus.

The camera targeting serious users, however, is the Hero4 Black, for $499.It rivals professional camcorders by being able to shoot a 4k video at 30 frames per second. It also allows high-quality frames to be pulled from the video.

Additionally, GoPro said that all their cameras had gotten upgrades to improve low-light capture as well as audio recording. Accessories have also been prepared to hit the market next week. Remote controls will be available for the Hero4 Black and Silver, which work from 600 feet away.

Between Labor Day and Friday’s close, GoPro shares went up more than 52%. On Monday, they continued their ascension by 8% to around $89.