You are here: Home / Archives for drifting stars 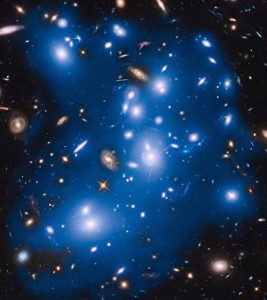 NASA’s Hubble Space Telescope surprised a unique, ghostly glow of stars which belonged to ancient galaxies 6 billion years away, NASA said. According to experts, the fate of these galaxies was similar and involved them being ripped apart by gravity. Hubble Telescope spotted the chaotic, straying stars due to its infrared sensitivity to extraordinarily dim light, making Hubble the only … END_OF_DOCUMENT_TOKEN_TO_BE_REPLACED