You are here: Home / Archives for crocodile bile is used to poison people in africa 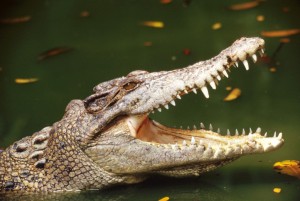 Crocodile bile is incriminated in the death of 69 people in Mozambique after a traditional funeral drink was laced with the poisonous substance. Africa is a mystic place with a lot of traditions and superstitions. One of them says that after a crocodile has been killed its bile has to be taken out and buried in front of more witnesses for people to see it wouldn't be used by the wrong persons … END_OF_DOCUMENT_TOKEN_TO_BE_REPLACED