You are here: Home / Archives for car 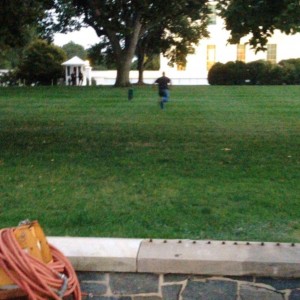 One day after the much criticized secret service fail, when a man managed to jump the White House fence and dash all the way to the front door carrying a knife, Secret Services found themselves forced to arrest another man refusing to leave the White House gates. Initially, the man had approached the White House on foot Saturday, only to return in his car and drive up to an entrance gate. After … END_OF_DOCUMENT_TOKEN_TO_BE_REPLACED