You are here: Home / Archives for apple ban 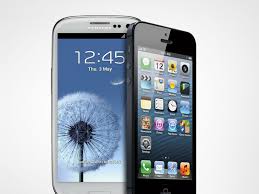 On Wednesday, a San Jose Federal judge didn’t rule in favor of Apple. As a result, Apple will not be entitled to its desired court-ordered sales ban on the nine Samsung smartphones that were found to violate iPhone’s patent rights. The already fiercely contested case ended with the 42-page ruling of U.S. District Judge Lucy Koh, who rejected Apple’s arguments. Apple had claimed that it would be … END_OF_DOCUMENT_TOKEN_TO_BE_REPLACED