You are here: Home / Archives for Alzheimer’s disease medicines 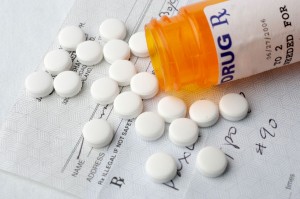 An extensive trial on experimental Alzheimer's drug developed by AstraZeneca and Eli Lilly just started, company officials announced on Monday. The drug is supposed to slow down the memory –depriving disease, but promising as it sounds, the approach is still considered risky. The trial, called AMARANTH, will be conducted on more than 1,500 patients in 15 countries,  diagnosed with  early … END_OF_DOCUMENT_TOKEN_TO_BE_REPLACED