You are here: Home / Health / US Supreme Court Decision on Abortion Drugs Blocks Use Limitations 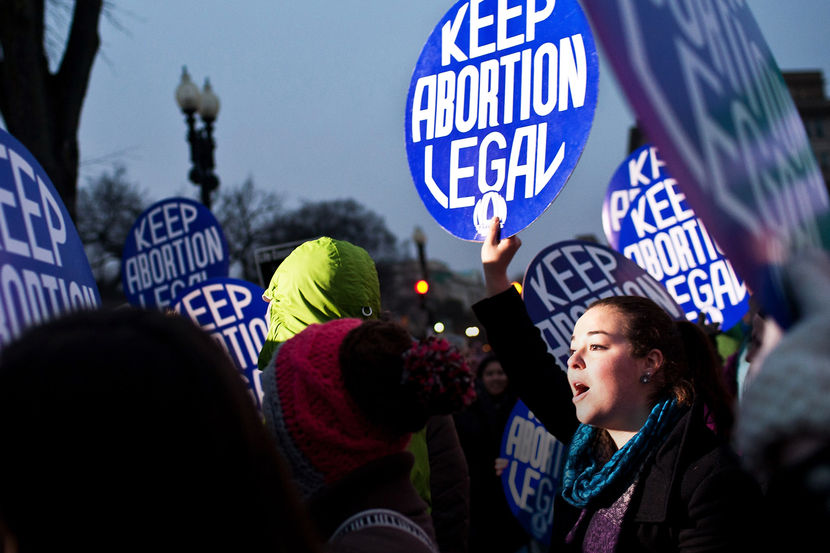 Abortion procedures have caused widespread debate across the US. On Monday, a US Supreme Court decision on abortion drugs hindered the enforcement of the Arizona law created to restrict the use of the abortion pill. By rejecting to take up another court battle over the Arizona law, the San Francisco US 9th Circuit Court of Appeals’ ruling, which blocked the law from being enforced, will remain intact.

Planned Parenthood establishments the US-over employ RU-486, also known as the abortion pill. Nancy Northup, with the Center for Reproductive Rights, is pleased with the Supreme Court’s refusal. According to her, it allows for women who should be allowed to decide over their own bodies to continue to receive legal and safe terminations under the supervision of their doctors.

Abortions can be carried out surgically and non-surgically. The second option employs the use of two distinct pharmaceutical compounds. RU-486 is first administered, causing the fertilized egg to separate from the uterine wall. Two days after the RU-486 is administered, the patient receives a second compound called mifepristone. It causes uterine contractions, expelling the contents of the uterus.

The Arizona law was created in 2012 to prevent a common off-label use of the two drugs. According to FDA requirements, the drugs must be taken during clinic visits and can be administered to women carrying pregnancies of under seven weeks. However, by using a slighter lower dosage and allowing the second drug to be taken at home, doctors have extended the use of the drug, allowing pregnancies of up to nine weeks to be terminated.

Gov. Jan Brewer, who signed the Arizona law, believes that doctors should be mandated to follow the FHA requirements for the two drugs, including the shorter time-frame and the higher substance dosage. The legislature insists that such off-label use is connected to a higher risk of complications as compared to surgical abortions and that this particular risk increases as the pregnancy advances.

As for the precedent in the case of Planned Parenthood v. Casey in 1992, the Supreme Court ruled that abortion regulations are legal only when they do not enforce “undue burdens” on women requiring the procedure. As for the Arizona case, the dispute is centered around the issue of whether the appeals court had correctly determined that an “undue burden” was present.