You are here: Home / Health / Pregnant Woman from Texas on Life Support due to Anti-abortion Laws 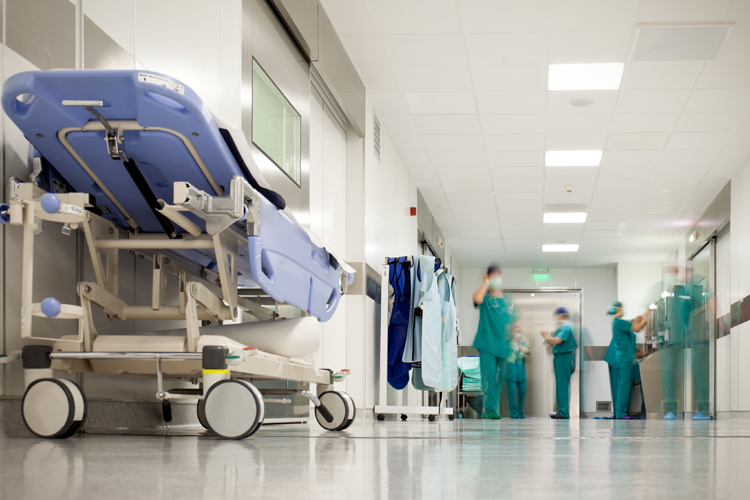 Following a Texas law, brain dead and pregnant 33-year-old Marlise Munoz from Fort Worth, Texas is being kept alive, regardless of the condition of the fetus or her family’s wishes.

She has been in the ICU of John Peter Smith Hospital after she collapsed on 26 November when she was 14 weeks pregnant. Her husband, Erick, a fire-fighter and paramedic, wants to take her off life support as she once told after her brother’s death that she would not want to be alive in such a condition ever.

The hospital clearly stated that it is not going to comply with their instructions. About half of all 50 American states impose laws of varying stringency that legally prohibit medical officials from removing life support to pregnant women despite of their will or their family’s requests.

A 2012 report by the Center for Women Policy Studies says that such laws mean “terminally ill women may have been forced to merely exist as human incubators.”

Hospital spokesperson J.R. Labbe said he believed the hospital’s hands are tied: “We can’t withdraw treatment from a pregnant person as the law states.” “Every day, we have patients and families who must make difficult decisions. Our position remains the same. We follow the law.”

She said that no officials could answer questions about Munoz’s condition because of lack of signed paperwork from her husband’s side which is required to allow them to speak to the news media about his wife’s care. 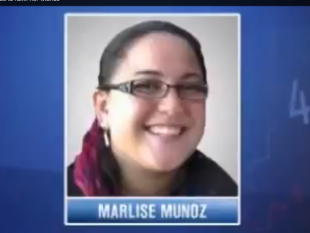 Munoz is now connected to life-support machines for one month on the third floor of the ICU, under the observation of a medical team that is monitoring the heartbeat of the fetus that is now in its 20th week of development. The fetus has not reached the verge of feasibility outside the womb and that Munoz would have a constitutional right to an abortion.

She had been due to give birth in mid-May, but the hospital’s plans for the fetus – as well as its health and viability – remain unknown.

“The measures were largely adopted in the 1980s, with the spread of laws authorizing patients to make advance directives about end-of-life care like living wills and health care proxies”, said Katharine Taylor, a lawyer and bioethicist at Drexel University in Philadelphia.

“It’s not a matter of pro-choice and pro-life,” said Munoz’s mother, Lynne Machado, 60. “It’s about a matter of our daughter’s wishes not being honoured by the state of Texas.”

Munoz’s father, Ernest Machado, 60 said ,“All she is, is a host for a fetus? I get angry with the state. What business did they have delving into these areas? Why are they practicing medicine up in Austin?”

“This isn’t about pro-life or pro-choice,” Machado said. “We want to say goodbye. We want to let them rest.”

Whether the law applies to pregnant patients who are brain dead when compared to those in a coma or a vegetative state is a question of major concern.

The unborn child should be recognized as a separate person,” said Joe Pojman, executive director of Texas Alliance for Life. He added, “I would say that, even if she were brain dead, I would favor keeping treatments going to allow the child to continue to survive and delivered alive.