You are here: Home / Archives for terrorists groups warn france about other attacks 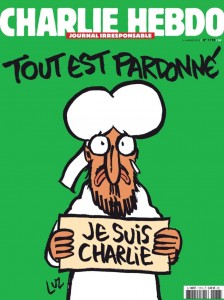 France might face more blood shed in the future, as new terrorist threats were directed towards the nation. The Al Qaeda group warned France that the worse is yet to come The French people is in the middle of a national tragedy, mourning the deaths of the 17 people killed but the terrorists groups are threatening that they might strike again. During his speech at the ceremony in Paris, … END_OF_DOCUMENT_TOKEN_TO_BE_REPLACED